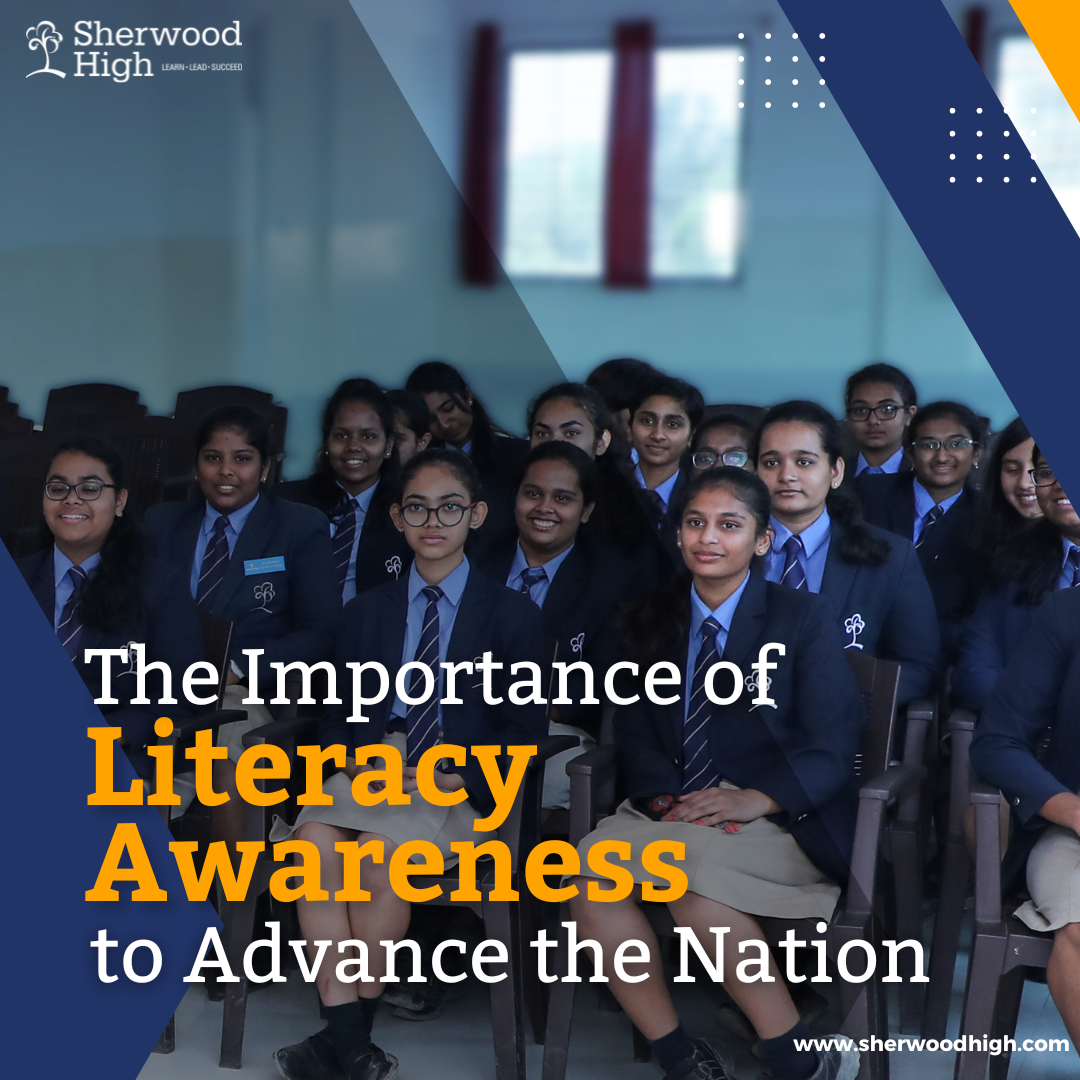 The Importance of Literacy Awareness to Advance the Nation

The Importance of Literacy Awareness to Advance the Nation

The literate nation is a developed nation

Literacy is a stepping stone towards acquiring knowledge, skill, and discipline, three qualities that are crucial in nation-building

Literacy opens up a new world to us, a world beyond the obvious; a world of imagination, contemplation and expression; a world of estimation, calculation and measurement.

Literacy opens up new vistas of possibilities and new avenues of empowerment. It adds new dimensions to life and brings forth new energies. Literacy sets the foundations for men and women to set up new paths of discoveries and throws open the doors to unravel new layers of existence.

Literacy sets us on journey of acquiring knowledge and understanding about us and the world around us. It’s the stepping stone on the path of us becoming better people and making the nation and the world a better place.

According to a recent report, the global literacy rate in 1820 was only 12 per cent. In other words, 200 years back, only around one in ten people were able to read and write.

Today, an impressive 87 per cent of the world’s population is literate, which means almost nine out of ten people worldwide know how to read and write.

However, strong regional inequalities and stark differences in literacy rates persist in different parts of the world. Even as the most developed countries across Europe, North America, Australia and New Zealand have registered a 99 per cent literacy rate, there are still many countries, especially in Africa, that fall behind drastically with a literacy rate as low as 31 per cent.

In the emerging economies, Brazil, China and India are catching up with improved literacy rates of 93 per cent, 97 per cent and 75 per cent respectively.

With the literacy rates of 73 per cent, 74 per cent and 80 per cent respectively, the Arab world, South Asia and the Middle East-North Africa regions still have a lot of work to do.

In the developing world, East Asia and the Pacific as well as Latin America and the Caribbean fared much better with the literacy rates of 96 per cent and 94 per cent, respectively. 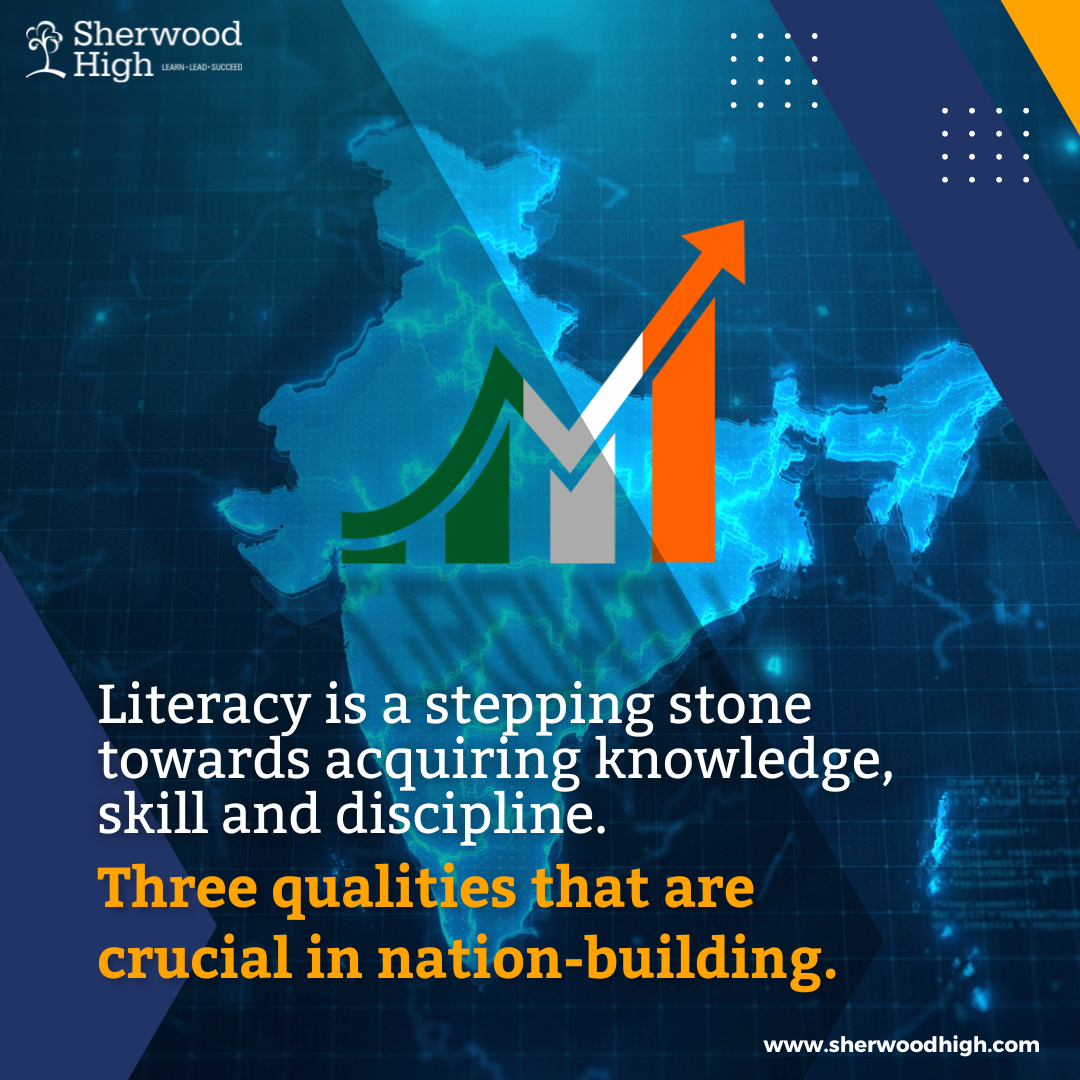 Countries in Sub-Saharan Africa continue to fare badly with some of the worst literacy rates in the world.

Surprisingly, some countries even registered a drop in literacy with the military conflicts continuing to disrupt education. In Mali, a country with an already low literacy rate of 35 percent in 2018, the rate dropped to a mere 31 per cent in 2020.

This is the lowest rate in the world, falling behind South Sudan and Afghanistan with 35 per cent and 37 per cent respectively. Both the countries have been heavily affected by longterm political unrests and military invasions.

The report observes that the countries with low literacy rates have women suffering more than men. Naturally, in regions facing political turmoil and unrest, education is the first casualty and women usually are more affected under these circumstances.

While in 2020, around 90 percent of the world’s men over the age of 15 could read and write, only 87 per cent women could do the same. In Sub-Saharan Africa, the gap widened with 72 percent male literacy compared to 59 per cent of female literacy.

Meanwhile, India’s literacy rate has almost doubled in the last 40 years from around 40 per cent in 1981 to around 75 per cent right now. India certainly has some serious work to do in acquiring higher literacy rate in short time if it is serious about becoming a developed nation.

A written word is sacred, it is a sign of the Creator and it hints at the divine powers humans have been endowed with. It is an ability we often take for granted, especially now when literacy has become widespread and easily acquired.

But, as we saw above, there are still millions in the world who are unable to read or put pen to the paper. It is the responsibility of each one of us to ensure literacy spreads to every part of the world and no human being is left behind from this unique light. Literacy is the only way that can set people on the path of seeking light. It is the best way to harness the hidden abilities of men and women that will otherwise remain dormant. 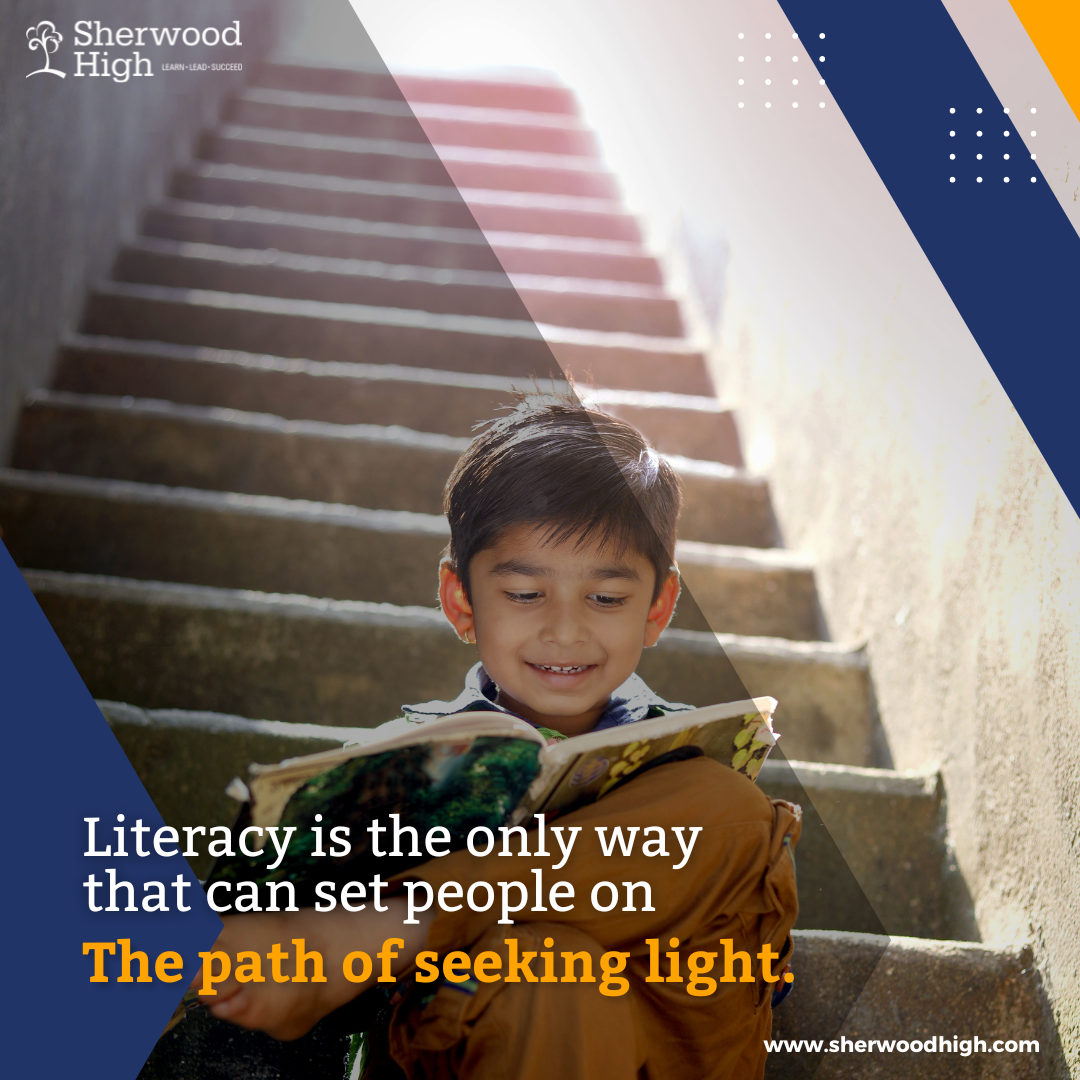 Research indicates that children in the age group of three to five years have shown greater ability to express themselves and engage with people and objects around them when they are exposed to activities that enhance their literacy.

Children’s literacy can be enhanced in a range of ways and not necessarily only through reading and writing. The literacy building activities include use of communication and entertainment technologies, colouring, drawing, painting and crafts, making marks on paper, screens and other surfaces like sand and clay, making shapes with clay and other malleable material, creating images, narrating stories that are real or fictional as well as having fun conversations, acting and clowning.

Children enjoy these activities when they are engaged in an interactive and fun way with adults around them facilitating and giving them enough freedom to take their own time and course in exploring the world of literacy. 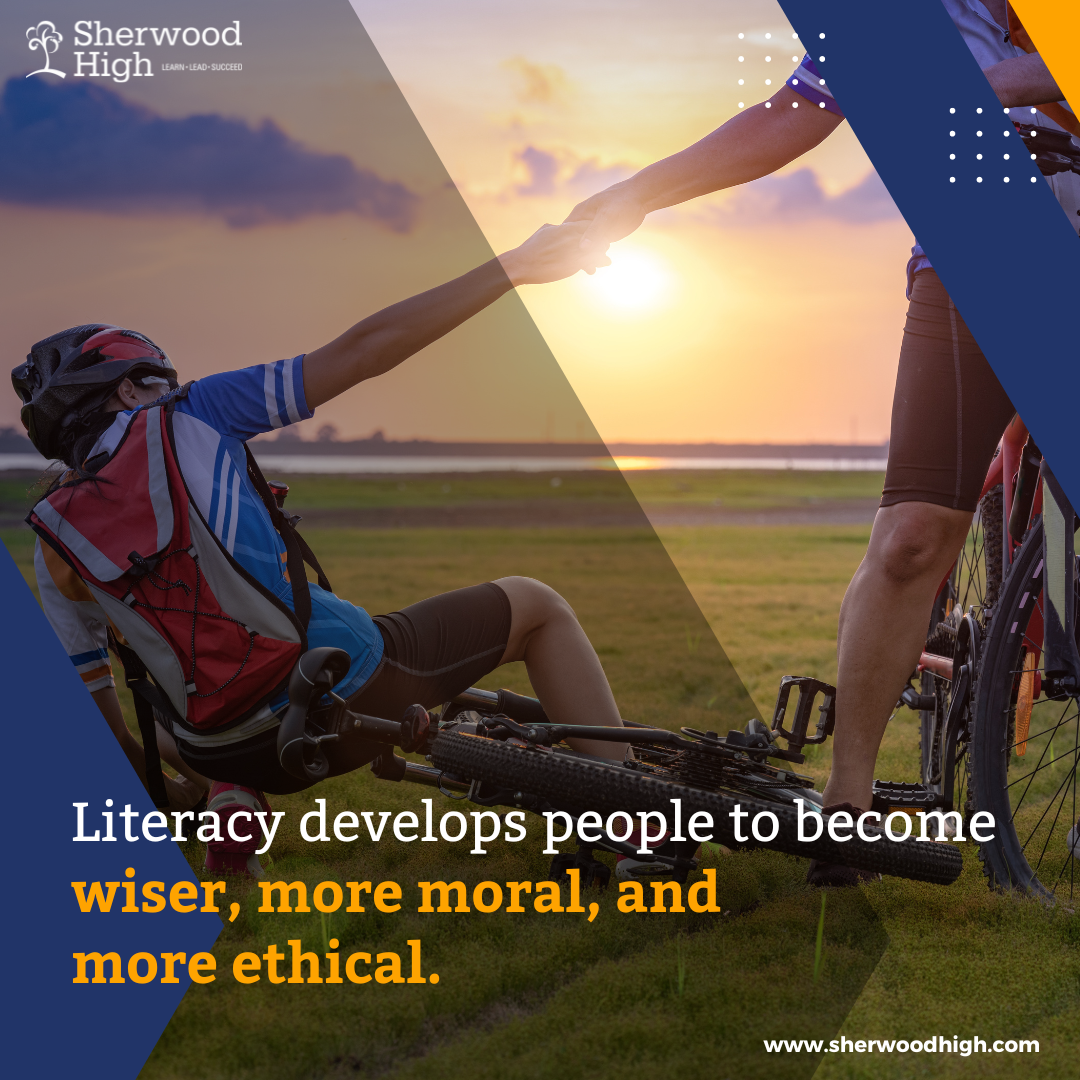 A literate nation is a developed nation. A developed society is made of sound and literate individuals. In order to make literacy rewarding, it must be functional. Functional literacy signifies not only the ability to read, write and calculate, but it also indicates the ability of a person to perform his economic, social and civic duties in an efficient and organised manner.

Literacy is key to economic development of a nation. Our economy grows when citizens have higher functional literacy levels. Greater literacy skills open the doors to more educational, employment and entrepreneurial opportunities. Literacy helps people pull themselves out of poverty and underemployment.

Literacy also helps people improve morally. Greater literacy ensures a higher chance of exposure to knowledge and wisdom that could lead people to reform and transform themselves morally and ethically. A morally upright and disciplined citizen is more likely to take the nation in the right direction than an illiterate person without any moral training!