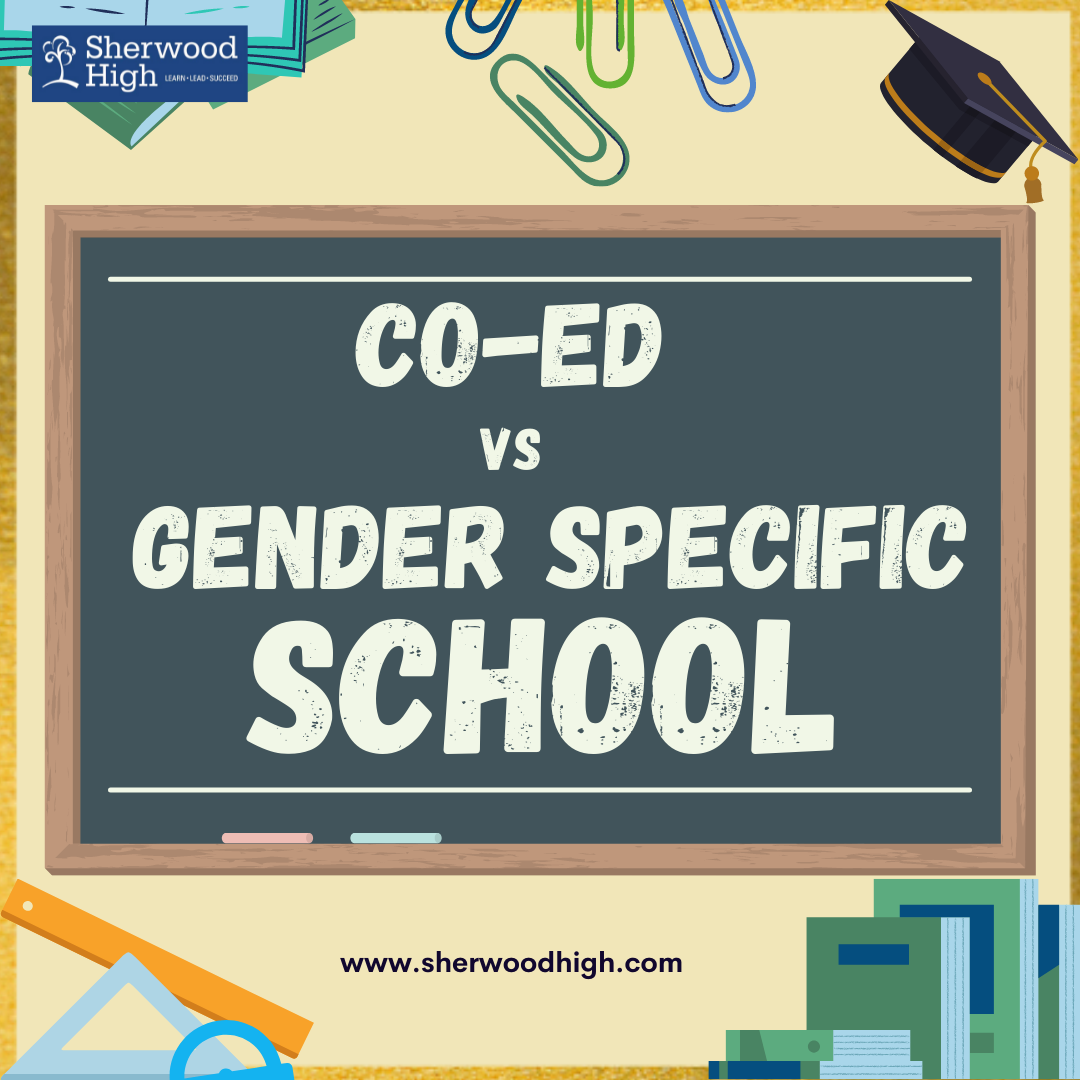 Education is an accelerating factor in the growth and development of the world. It has served millions of humans in reaching their destined goals. The school systems globally have the honor of being the first formal and social institute after the family to provide basic guidance and training, molding them into morally stable citizens and human beings. According to The ASCD Committee on Platform of Beliefs, Educational Leadership, “The core objective of the American school is to give the ultimate development of each student for living morally, creatively, and productively in a democratic society.”

Before getting into the details of co-education, let us explore the details of the gender-specific schools and what are the limitations of this system.

Gender-specific schools provide education by segregating girls and boys in separate institutes, buildings, or classes. It refers to both genders’ individual grooming and development within certain limitations. As the world modernized with innovations after the 19th century, girls were still caged inside their homes, being away from basic education. The trend got changed. People stepped out to learn about their potential and bring awareness. But as time progressed, it started to show some limitations and disadvantages that were hindering the growth of individuals as a whole.

We can move further by looking at the cons we have experienced with the gender-specific school system over the years.

1. Lack of exposure and communication skills 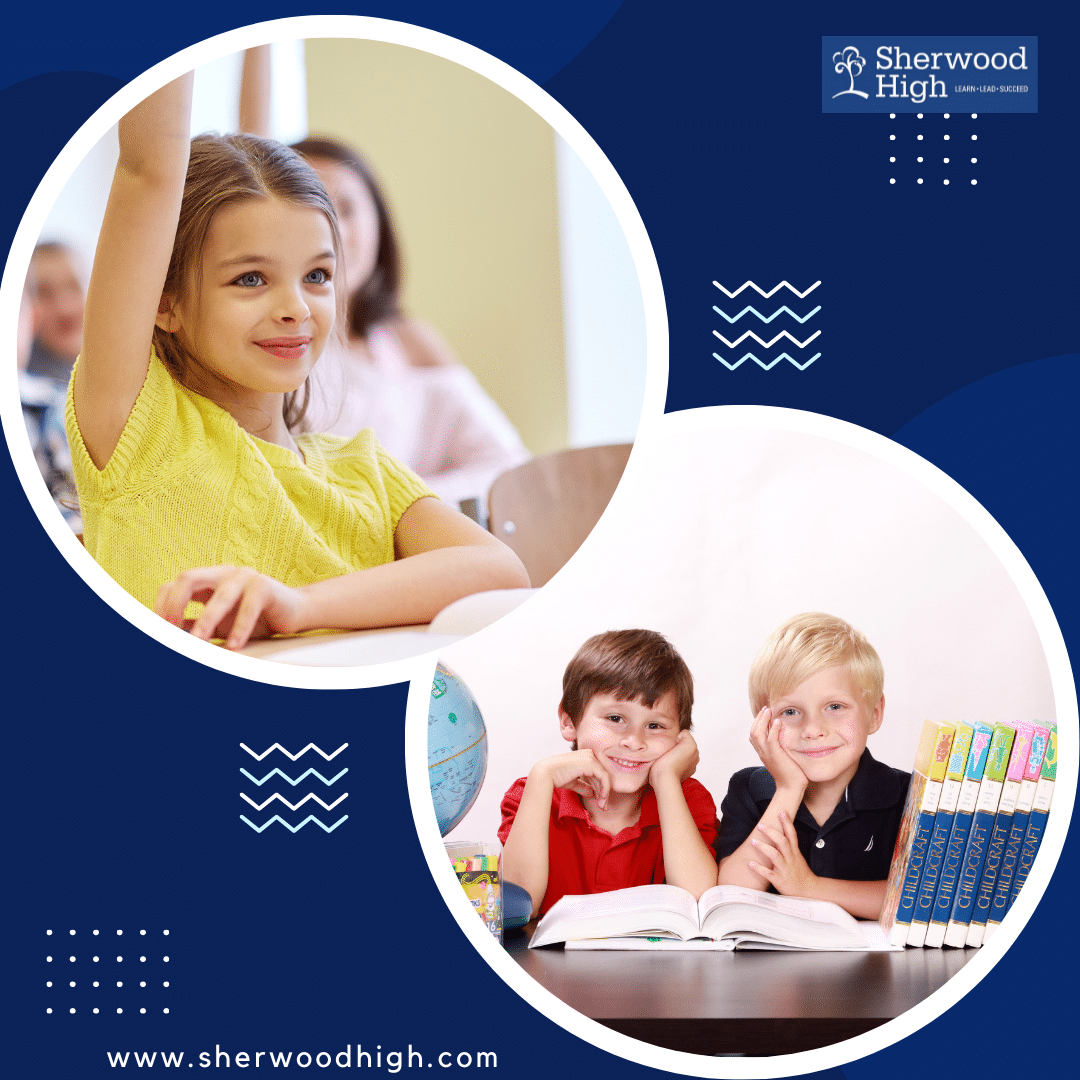 The gender-specific education system has limited social interaction with the opposite gender. The gender-specific school makes the children afraid of the opposite gender, leading to their personalities’ insecurities and fears. They do not push their limits. They get scared of breaking the shackles of their past personality, exposing their real selves in front of each other. As they keep more to themselves, they become less open to judgments and constructive criticism of their fellows.

This structure of gender-specific schools eliminates the people who do not fit in due to the disparity of chromosomes in the individual’s makeup. It creates unimagined discrimination among the children having a different gender, making them feel the odd one out.

As both genders are equally important for educational purposes, one must be aware that limiting students at such a young age can promote gender discrimination. They can create biases against each other without even interacting with them. 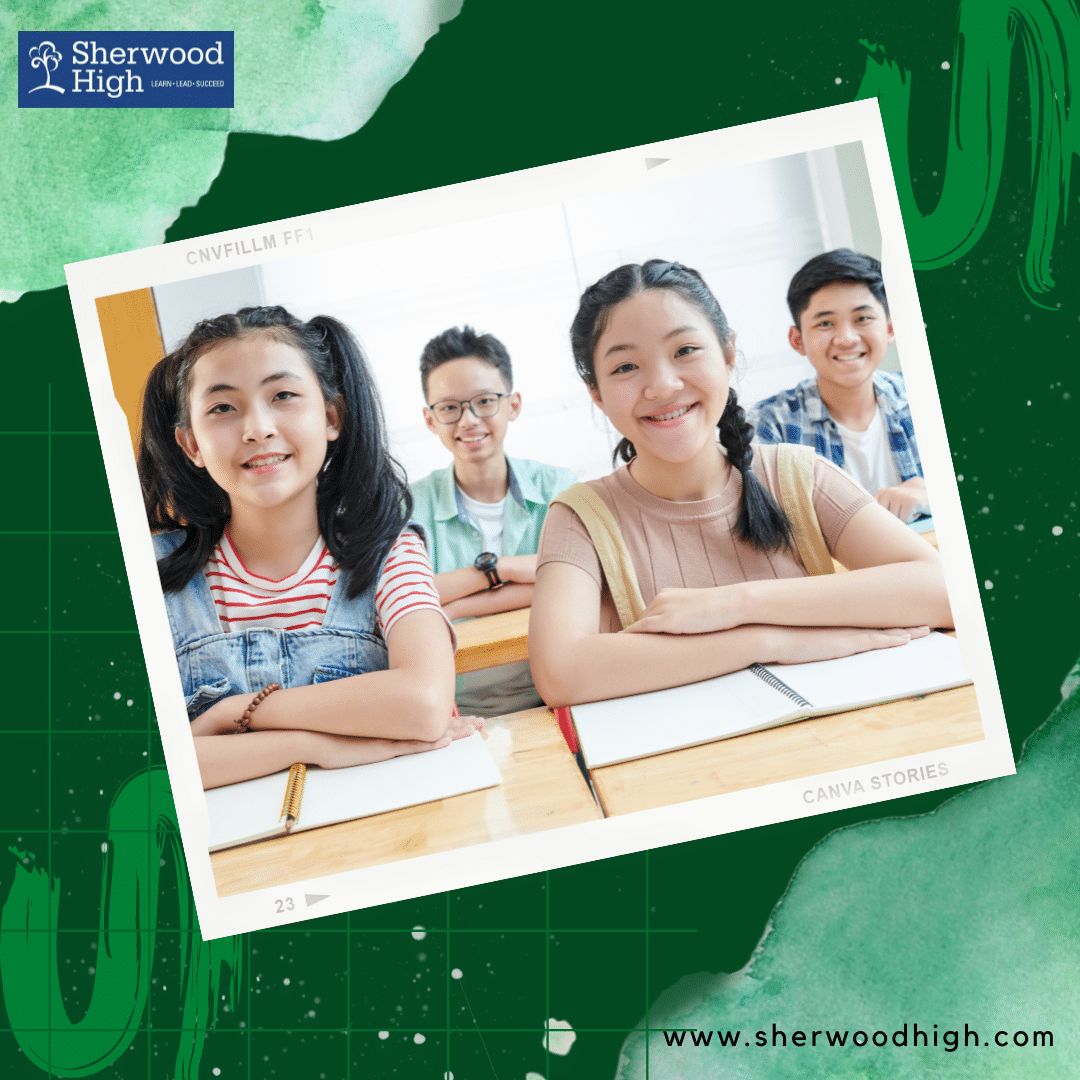 A school is a nurturing place for young minds; children who are not exposed to a different social setting tend to have identity crises during their professional lives. The professional environment allows the creation of balance by assigning equal work. Still, this disparity rooted in childhood goes a long way in damaging the self-esteem of a human being.

Co-Education schools refer to the combined class systems providing guidance and education under the same roof. It has become quite a recent development in the educational world. The start of the 20th century and modernism gave rise to this system, making both genders equal counterparts of the system. In a study based on an interview with the students, it is shown that the socialization of pupils leads to improved social and personal development.

The pros of co-education schools

We human beings are bound to treat each other due to the inherent equality we are born with. The co-ed school promotes gender equality among young kids and teenagers, engaging both genders in curricular activities. The equal opportunities for both genders create a feeling of camaraderie without hatred or jealousy.

2. Developing a competitive and healthy environment 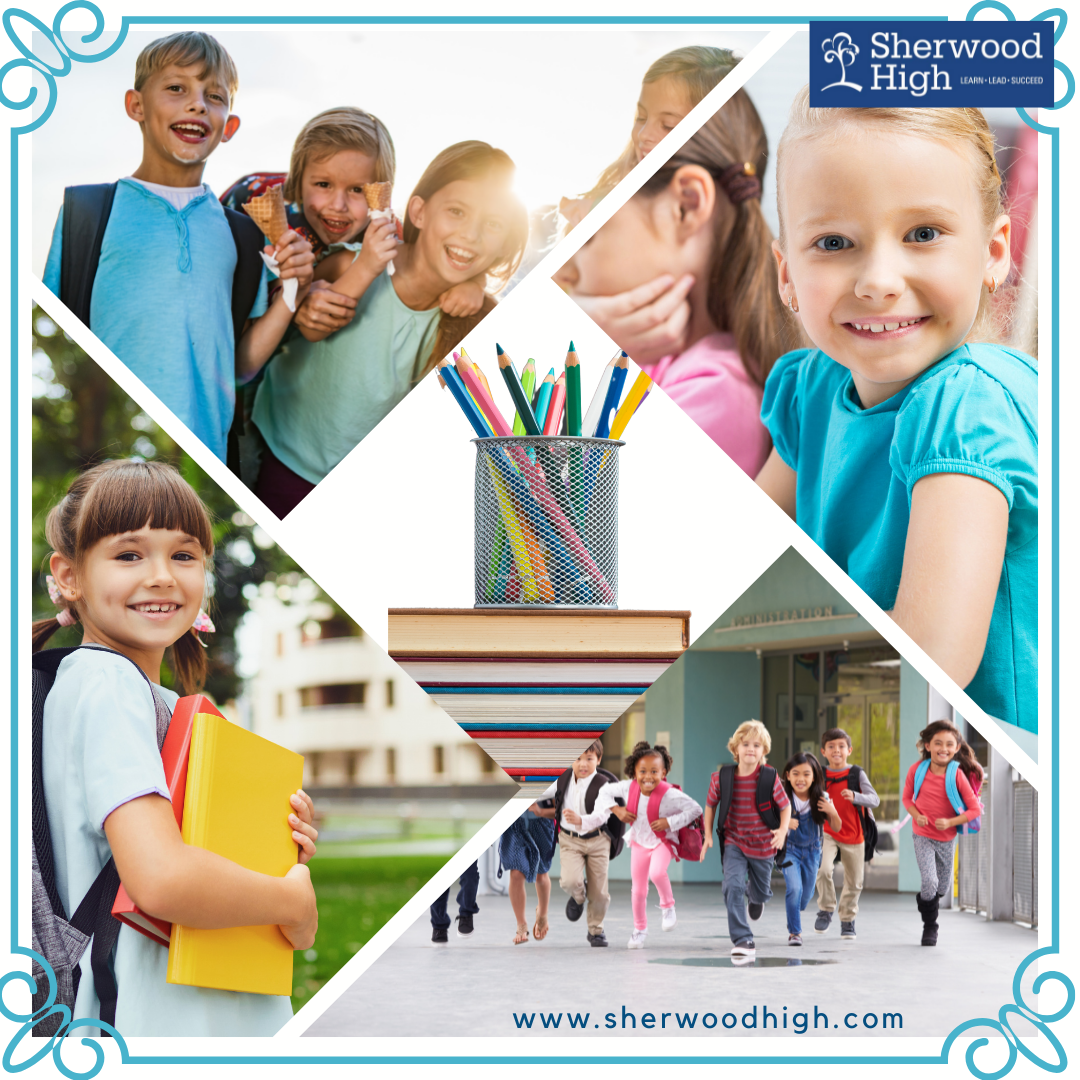 The children and teenagers of both genders are provided with the same curriculum without insinuating the stereotypical realities set by society. The girls compete in attaining high grades in both Maths and English without specifying it to one gender. It was proven that girls’ perceptions of their capability in math and science are not directly related to the gender composition of their schools.

A study showed that 84% of students attending independent co-ed schools felt confident expressing their views in the presence of the opposite sex.

As the world faces environmental and climate change these days, Co-ed facilitates both genders in the same place. It creates a balanced environment involving less consumption of natural resources and more usage of already available facilities reducing the cost.

4. Developing respect for each other

Respecting a human being is a moral value that must be taught to children from a small age leading them to be better human beings in the coming times. The co-ed system provides an opportunity for both girls and boys to coexist and respect each other boundaries without making them feel bad. Students at independent co-ed schools agree (88%) that their school is a safe environment for all students

Both genders in the same class become better at communication skills, as it makes them patient to acknowledge a striking view and respect without being right all the time. It creates a feeling of comfort among the boys and girls.

6. Preparation for the real world and workplace 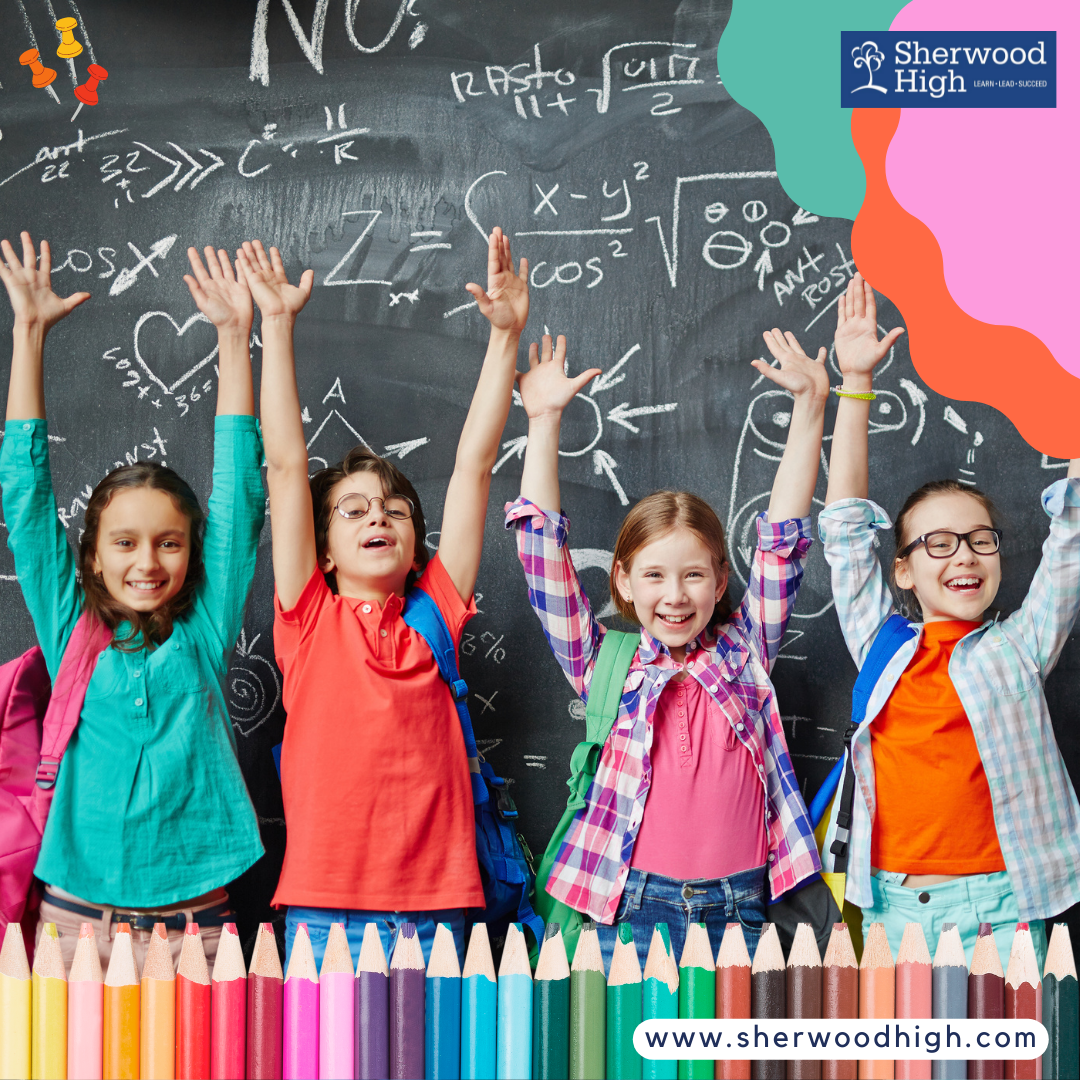 The students here are prepared for the real world in the schools. This system will enable them to be open to all kinds of experiences, both worst and best, to have a glimpse of the real world.

As we conclude after looking into the details of both the systems, it is equally essential for the parents to make the right choice for their children in the upcoming academic year. We know that a globalized world requires a human being who is more open to new ideas and judgments, respects both genders equally, and is efficient in his work. You can do it by choosing a good co-ed system to secure your child’s future and make him a more welcoming human being in the upcoming times rather than being rigid.