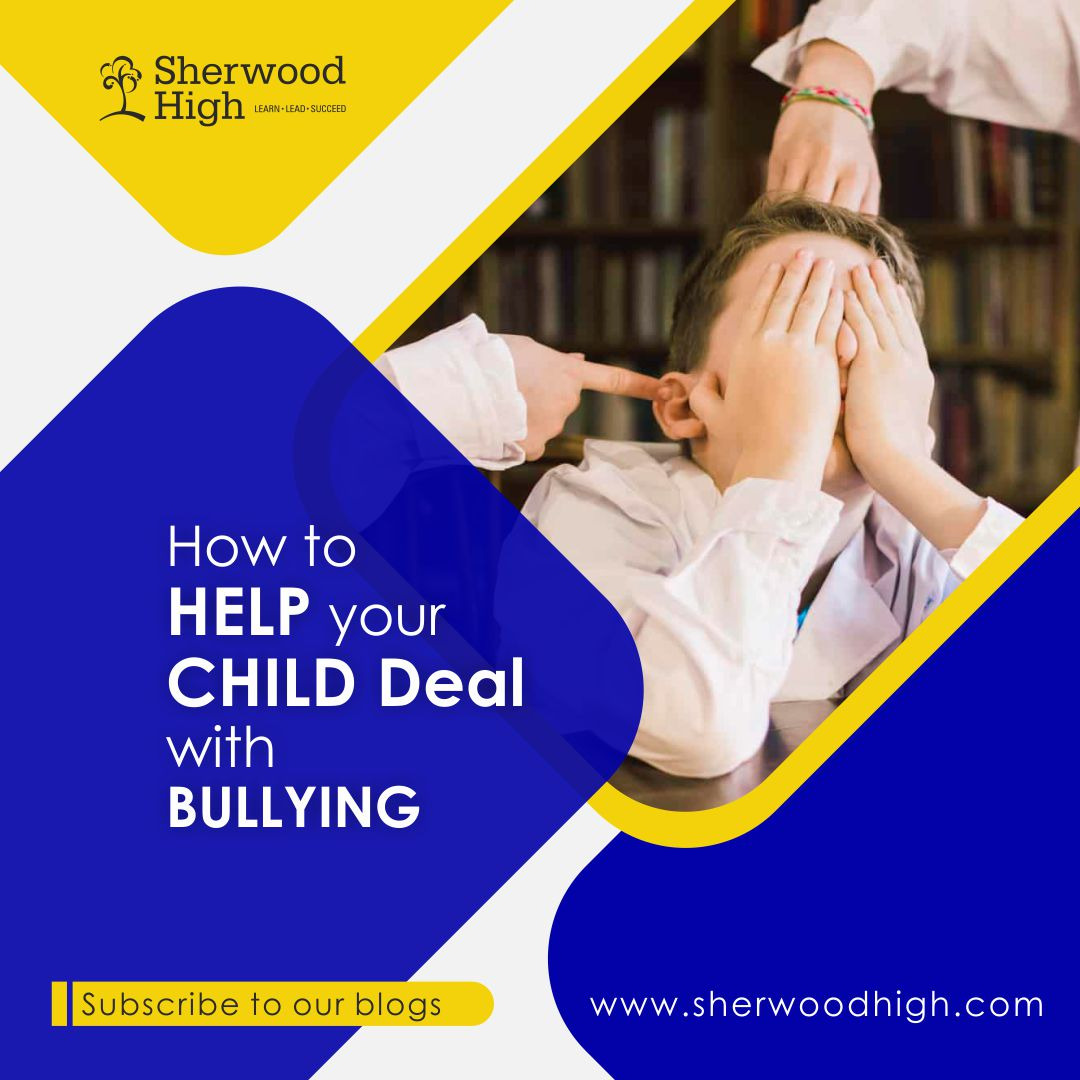 How to help your child deal with bullying

How to help your child deal with bullying

According to the Cambridge dictionary, the behaviour of a person who hurts or frightens someone smaller or less powerful, often forcing that person to do something they do not want to do is bullying.

Bullying can be of many forms: like physical bullying-which is pushing, pinching, punching, hitting etc, verbal bullying-which can be name-calling, taunting, threatening and so on, psychological and emotional bullying- is isolating, excluding, spreading rumours, et cetera and cyberbullying; is bullying that takes place over digital media or digital devices like cell phones, it includes sending, posting or sharing harmful, false, negative, threatening, mean messages or content about others.

Many children get teased by their friends or siblings at some point. This is different from bullying, as it is not harmful and is done in a playful, friendly, mutual way in which both the kids find it funny. When teasing becomes hurtful, constant, unkind and crosses the line, is when it needs to be stopped. Bullying is intentional and is tormenting in various ways and it is extremely important to take bullying seriously, as the effects can be serious and have both long and short-term effects on the children’s overall health and well-being.

Effects of bullying on child development: 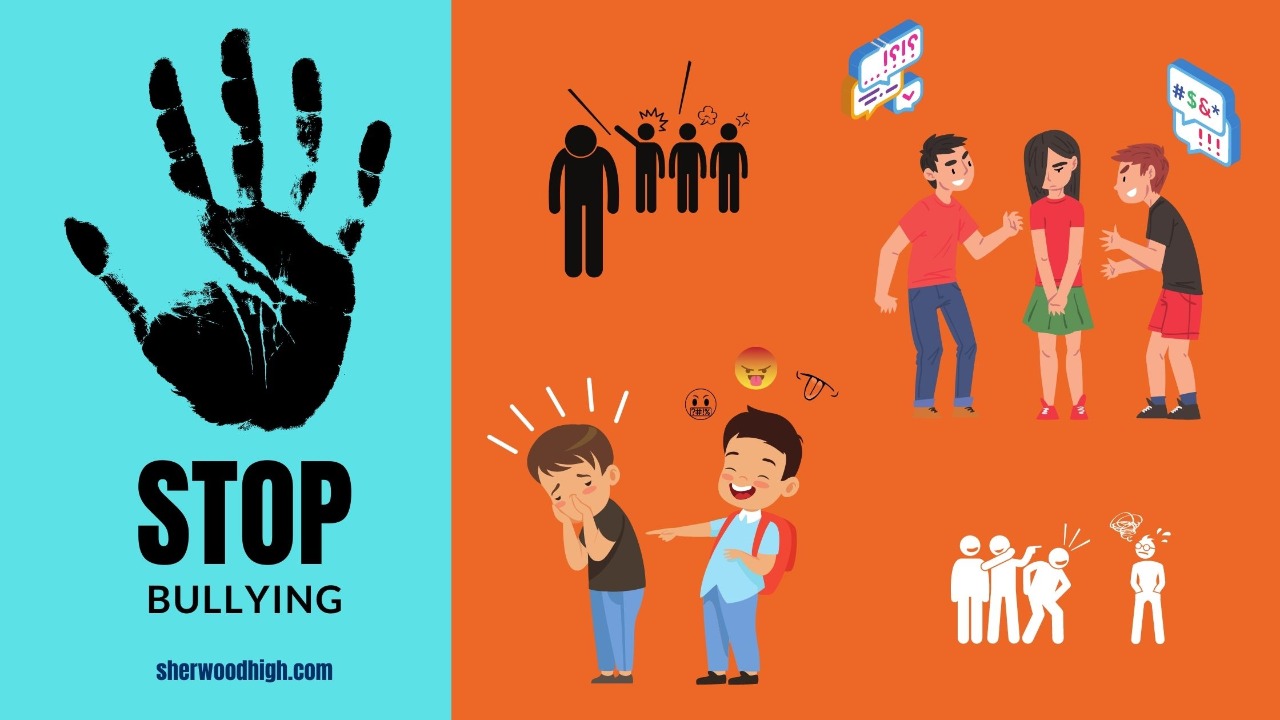 Bullying has been linked to an enormous amount of developmental issues in children, irrespective of whether children are being bullied or bully others. According to the national Institute of Child health and human development, bullying has a lifelong impact on the emotional and social development of children, which puts them at risk from severe mental health issues to stunted professional growth later in life.

Children who are involved in bullying, both at the receiving end or perpetrating end, are at an increased risk of issues such as; anxiety and depression, low personal drive and self-esteem, trouble focusing and failing grades, behavioural problems, social issues, substance abuse later in life, self-harming behaviour and so on.

For the children who are victims of bullying, these issues tend to characterise their emotional outlook even beyond the years that they are being bullied, extending it into their adult lives where they become chronic, everlasting problems sometimes. These issues in turn make sleeping, eating, working, concentrating, communicating, engaging in interesting hobbies-all of that which means one is having a balanced life difficult. They develop a sense of insecurity or inability to trust themselves as a strong, capable individual, they seem to be forced into the thought that they are weak, so they do not challenge tough times. This has major repercussions at work, social life, even family relationships and other situations that require grit and perseverance to overcome or succeed. They also have trust issues and grow into adulthood with a tendency of being lonely and have reduced friends and colleagues with fewer positive choices.

Children who bully others often grow up to be unhappy adults, as their method of relating to the world around them often does not work the same way, where temper tantrums, quick temper flares, violent actions or strong verbal tones are shunned. Thus making it difficult to stay in a job, retaining friends, maintaining family relationships and so on. Oftentimes than not, bullies are kids that engage in learnt behaviour which they have seen and learnt from either homes, relatives, caregivers, abusive people that they witness and so on, which continues to have a greater level of adult psychiatric disorders even after the bullying phase has passed.
Bullying and its effects are not specific to just kids who are bullied and bullies, but also to observers and kids who witness bullying.

Steps You Can Take as a Parent:

• Identify the signs of bullying:

The first step in helping your child dealing with bullying is to identify the signs, as not all children tell you about bullying. Unless it is verbally stated by your child or if your child has visible bruises or injuries, it can be difficult to know that bullying is happening. There are some warning signs which parents might notice in their kids. See if your child is acting differently or seemingly very anxious, if they do not sleep well or eat well, not enjoying the things that they usually like, if they seem moodier and easily upset than usual, avoiding certain situations like a specific game or taking the bus, not going to a relative’s place, avoiding a specific neighbour and so on.

If you suspect bullying and still your child is reluctant to speak about it, find ways to bring up the issue and ask in specific if they have seen this happen or if they have experienced a certain behaviour. You can help by talking about any experiences that you have had at that age. Make your children understand that if they are being bullied or see it happening to others, it’s important to talk about it to an adult; be it you, a sibling, friend, teacher, anybody who can understand and help.

• Listen to your child: 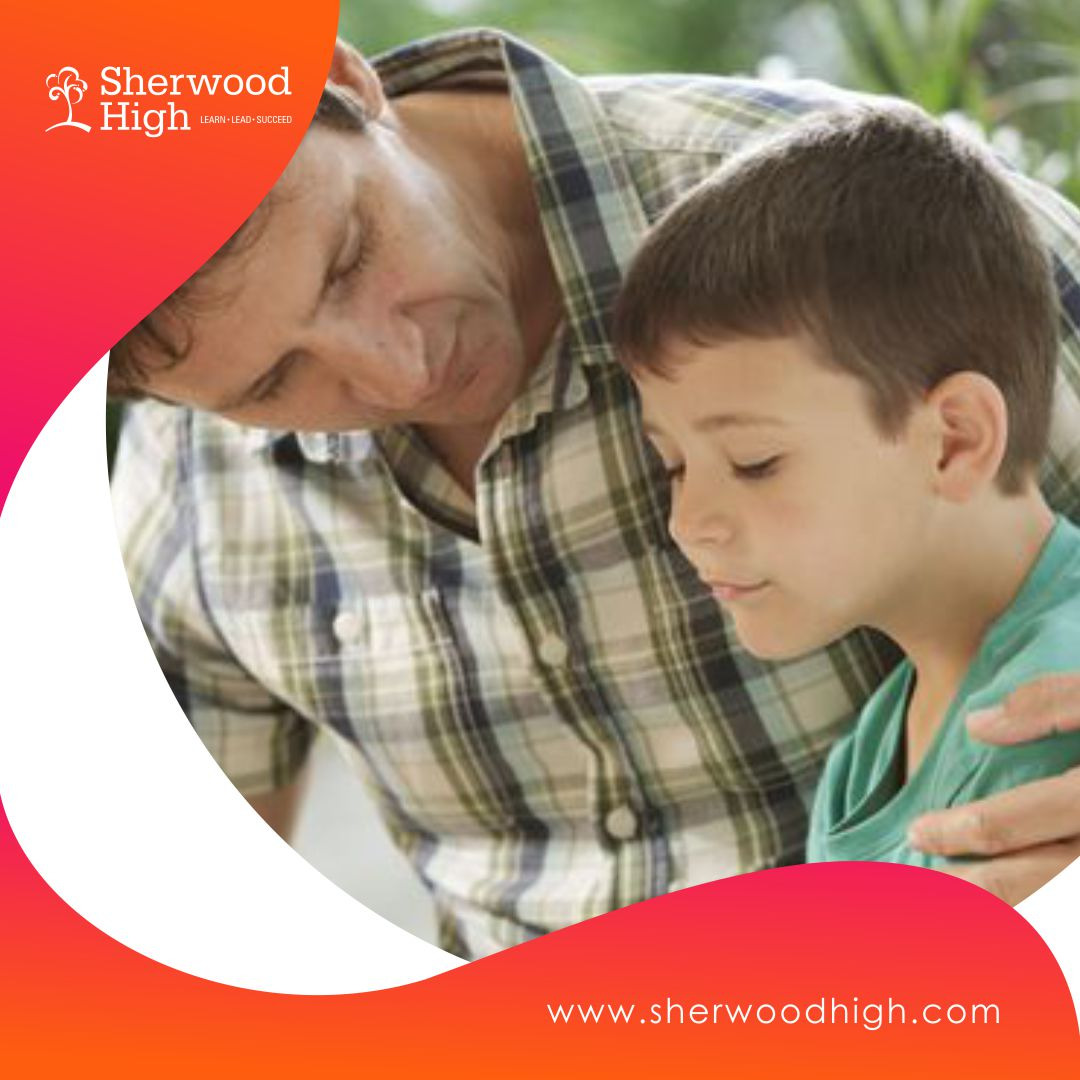 It is important for you to be a good listener when your child is being bullied. Though it may sometimes hurt you to listen about what they are going through, be open and hear what they have to say. While being supportive when they are talking, try also being neutral, because when you react too strongly to what they are saying, they might stop expressing freely due to the fear of getting you upset.
If your child is being bullied, never blame them, as it might make them anxious and reduce effective communication, as your goal here is to know what is going on completely.

• Teach your children how to react:

A bully is generally somebody who is seeking to create fear and control. Majority experts agree that the most important thing is to remain calm, think clearly, and speak very less. As bullies tend to pick on people who they can get a reaction from, as in kids who get upset or cry, it is important for the child who is bullied to not give this expected reaction. Teach your children to simply walk away, and not give the reaction that the bully wants, as this will steal away the thrill for the bully which can lead to the eventual end to the bullying. 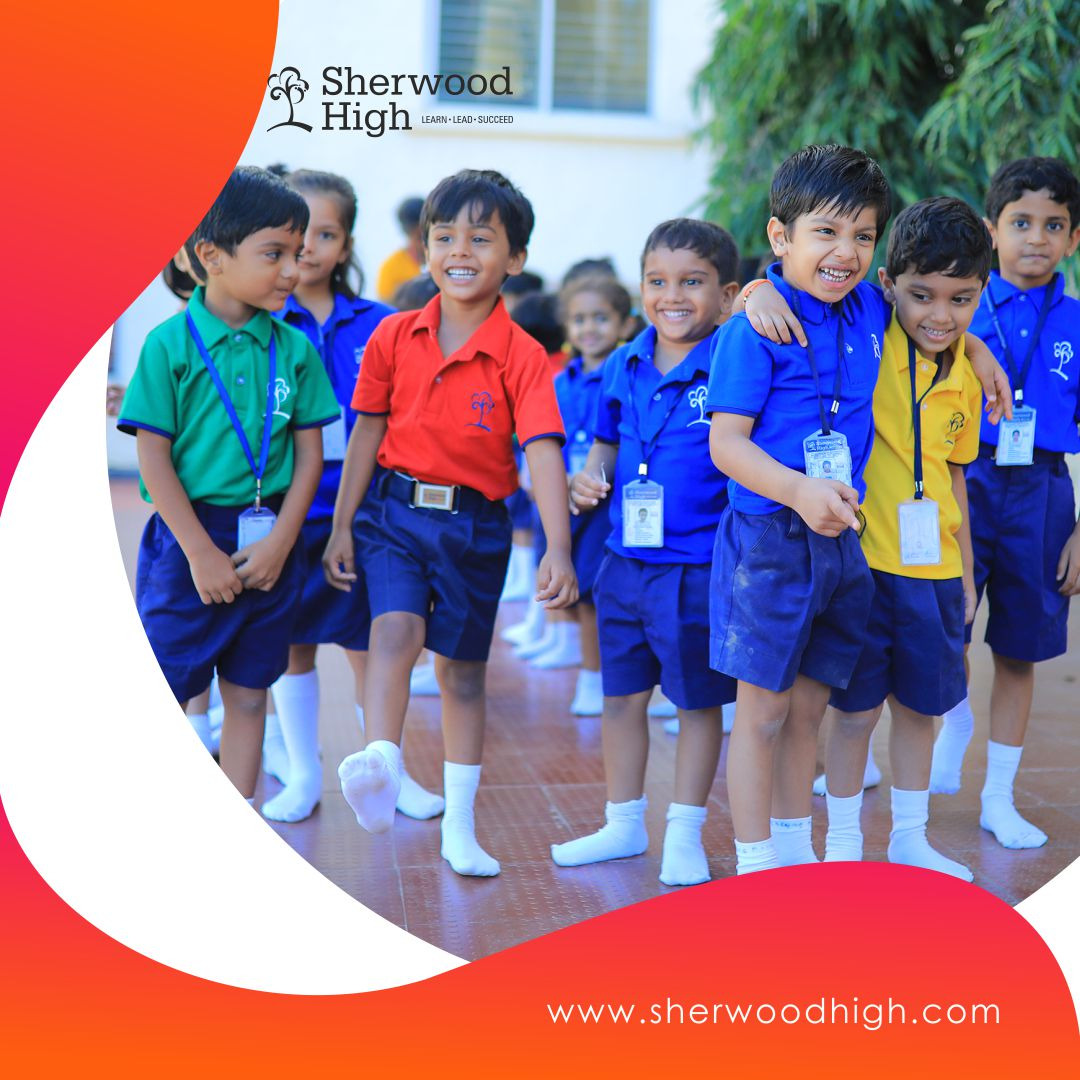 Tell your children to catch a bus or walk to the washroom with a friend or two, or when they are in areas where they have had experiences of being bullied. It is intimidating for a bully to single somebody out when they are surrounded by supportive friends.

When walking away and ignorance does not help, confronting the bully will be the only option. Teach your children not to engage in physical or verbal assaults, but to stand up for themselves and tell the person to stop and then walk away.

Along with the above said points, it is important for parents to understand that dealing with bullying can hurt a child’s confidence as well as growth and development. So always encourage your children to spend time with you and friends who have a positive influence on them. Encourage them to take part in sports, arts, music or whatever activities that your kids enjoy and will help in building strength and friendships. Remember to always be there for your children and provide a listening ear about tough situations, as your support and encouragement will help them manifolds.