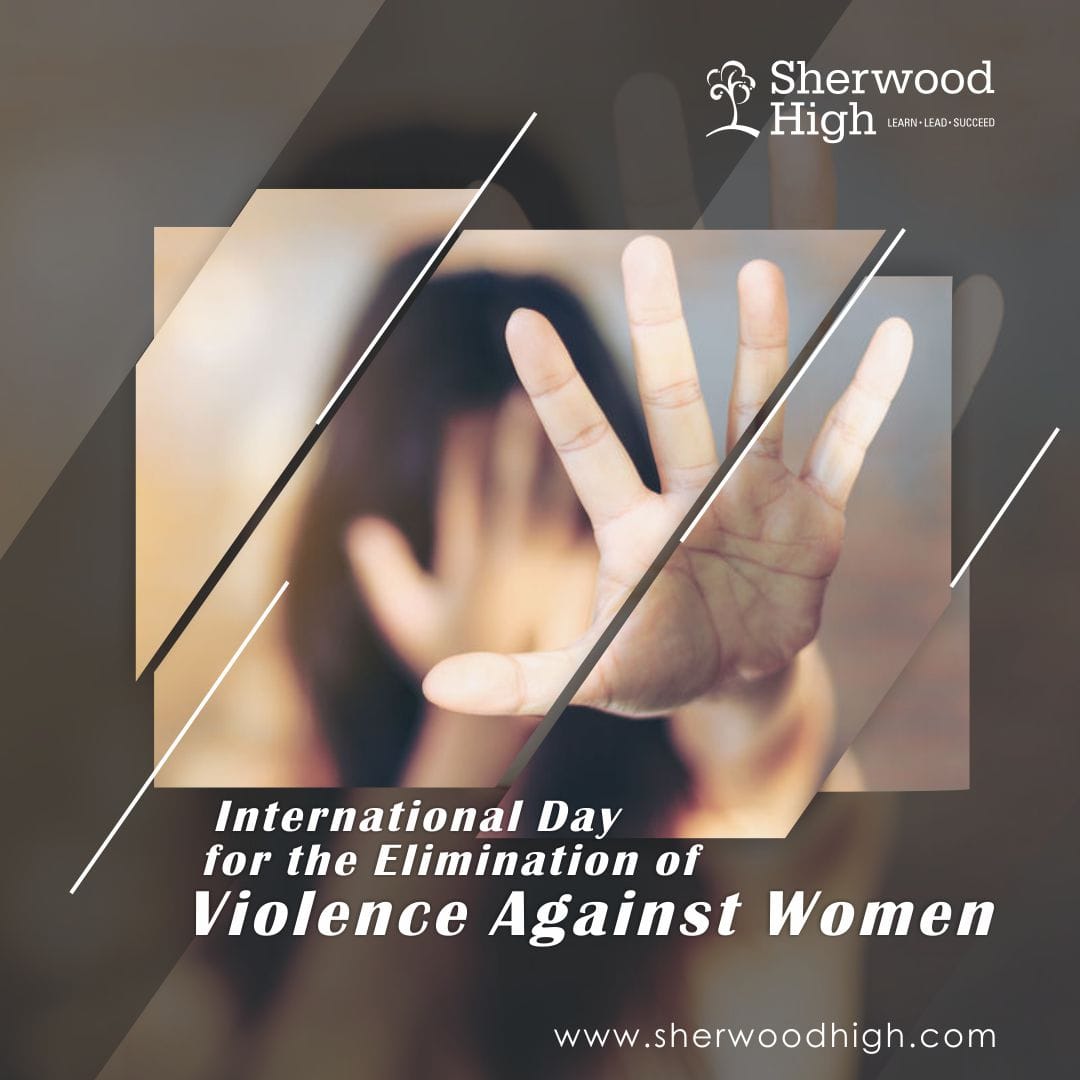 International Day for the Elimination of Violence against Women

International Day for the Elimination of Violence against Women

To begin with this topic, we need to first understand the definition of the word violence. Violence is a complex phenomenon; it is often understood differently by different people, due to the difference in geography, culture, and belief systems. While there is no standard definition of violence that has been established, it is nevertheless very important in developing effective prevention strategies. We need to understand that violence is generally related to Physical harm, but that is not really true.

The World Health Organization defines violence as “The intentional use of physical force or power, threatened or actual, against oneself, another person, or against a group or community that either results in or has a high likelihood of resulting in injury, death, psychological harm, maldevelopment or deprivation.”

On the basis of this definition, an elaborate typology of violence has been developed and it divides violence into three broad categories: one is self-directed violence, second is interpersonal violence, and third is collective violence. These three categories can be further categorized as types of violence which is: physical violence, sexual violence, psychological violence and neglect.

So why do we have to explain so much in detail regarding violence?

It is because many people tend to misunderstand violence as a physical attribute alone, the above explained criteria is to show emphasis on the psychological and mental aspects of Violence.

Violence against women, girls and girl children is one of the most widespread and persistent violations of the human rights in the world even today,  which still remains largely unreported due to the silence, shame and stigma surrounding it. This violence impact ranges from immediate to long-term, multiple physical and mental consequences, which negatively affects the general wellbeing and prevents most women from fully participating in society. When we talk about women, the impact that they go through does not only have consequences on their lives, but will also affect their families, the community and the country itself at large.

The Global estimate published by W H O indicates that about one in three that is 35% of women worldwide have experienced either physical and/or sexual and/or mental violence. To raise awareness and to implement effective action to end this Global scourge, the UN observes International Day for the elimination of violence against women, on the 25th of November every year. This date is chosen because; it marks the brutal assassination (1960) of the three Miirabal Sisters who were political activists in the Dominican Republic.

Risk factors according to WHO for this kind of violence are: history of exposure to child maltreatment, witnessing family violence, lower education levels, antisocial personality disorder, harmful use and abuse of alcohol, lower levels of women access to paid employment, past history of violence, male controlling behavior, hegemony, Supremacy and sexual entitlement as well as weak legal sanctions for violence.

Exposure to violence whether directly or as a witness, can have far-reaching and negative consequences for children. According to research, violence when displayed before children can harm a child’s emotional, psychological, mental as well as physical development. Children who are exposed to violence even as bystanders, are still likely to have difficulty in school, act aggressively, abuse drugs and alcohol later, suffer from anxiety, depression or other mental health problems. Research also shows how disrupting violence is good and is associated with positive outcomes, and that intervention to improve parent-child relationships can decrease these harmful effects and improve a child’s development.

Impact on the society:

The impact of violence against women is enormous on any society, as it has ripple effects throughout the society. Women may suffer isolation, inability to work, lack of participation in regular activities, loss of payment and Limited ability to care for themselves.

As violence can have far-reaching mental health consequences that affect women’s ability to work, post-traumatic stress disorder, anxiety, depression, and suicidal tendencies impact the communities and societies at large. Thus, Violence against women is an obstacle to constructing inclusive and sustainable societies.

Impact on the economy:

Many of us might find it hard to believe, that violence against women can have serious impact on the economy. Though there is limited data regarding the economic impact of violence, it has been postulated that violence leads to decreased efficiency and productivity. The medical expenses or health cost of domestic violence impacts both the public as well as household income. There was a small scale research done by INCLEN, which illustrated that domestic violence can push economically fragile households into an economic crisis. It was found that on an average; every violent incident that caused injuries, had women losing about seven days of paid work as well as household work.  So the study pointed out that the economic impact extends not only to the family but the society and economy in the long term.

There are a growing number of well-endowed researches, looking at the effectiveness of prevention and response programs. To strengthen the prevention of, response to domestic and sexual violence more resources are needed; including primary prevention, i.e. stopping it from happening in the first place. As a society we can contribute by

• Advocating making violence against women unacceptable! As violence is rooted in gender inequality, and unequal gender norms are held both by women and men, this needs to stop.

• We can come together as communities to change the harmful gender norms and attitudes that somehow make violence acceptable. Together we should work with survivors: listen, reassure, ask the correct questions and tell them that violence is not their fault.

• One thing that can be seen as part of the long term solution is Educating the girl child/ women.

• We at Sherwood High believe in inculcating the kind of education in children, right from their childhood that instills the right qualities in them.  So, even if they witness violence in their homes or elsewhere, they need to have a sense that what’s happening is not right. Which is why, education of children is going to play a key part in elimination of violence (of any kind).

To achieve lasting impact, it is important to enact and enforce legislation, and develop and implement policies that:

• Promoting gender equality by ending discrimination against women in marriage, divorce, in custodial laws, in inheritance laws, ownership of assets, improving women’s access to paid employment and the like.

• Have firmer, stricter laws supported by the government in adopting and in enacting legal reforms aligned with international standards.

• Standing together against gender based violence and ensuring women and girl have access to the services needed is critical not only for their future and health but also for the future of their family and communities at large.

Healthy people make healthy families, communities and nations. Women’s right to live free from violence is upheld by many International agreements and the 1993 Declaration of the elimination of violence against women by UN stands as a testimonial to this.

Observing this day symbolizes the mobilization against violence and reminds us that Women must be at the heart of change.

“In the face of this violence, we are not without arms. For instance, artificial intelligence, freed of its gender biases, can be used to ensure that women are able to express themselves freely and safely. AI tools can identify instances of cyber-bullying, online discrimination and hate speech, automatically report them to moderators, and direct victims to relevant support.”