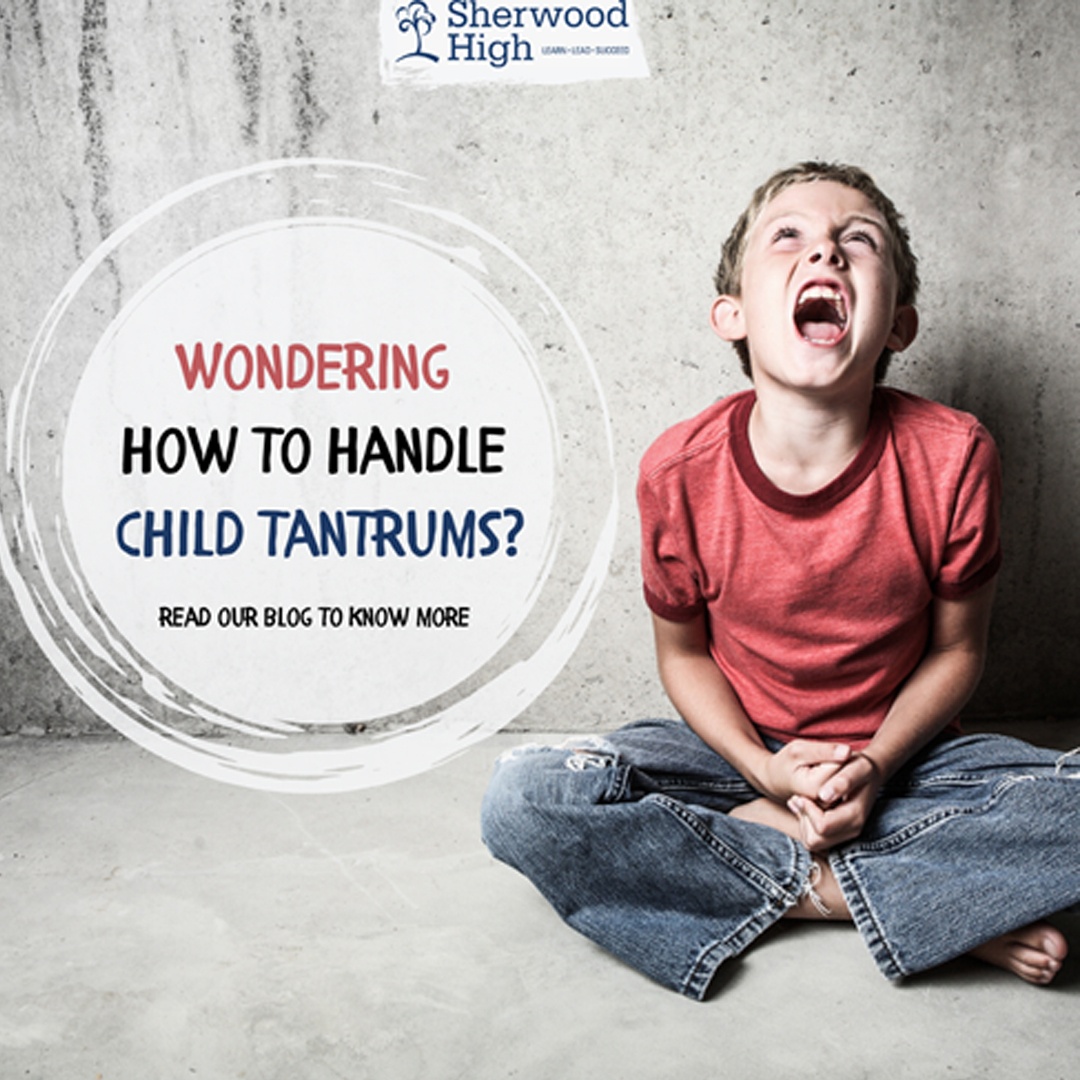 Tantrums are not permanent. They are usually seen among toddlers. As the kid passes the age of 3-4, they start to gain self-discipline by which they learn to cooperate and communicate with others which results in temporary tantrums.